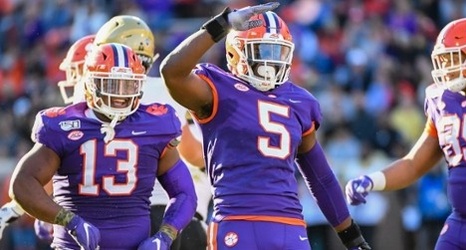 Head coach Dabo Swinney says the nation gets amnesia each year when it comes to his Clemson football program and its schedule. And they win anyway.

The initial College Football Playoff rankings will be released Tuesday night and college football pundits across the country feel like Clemson might not belong in the conversation as one of the nation’s best teams. Why? The Tigers’ schedule.

Swinney said he can’t control the schedule and for all of the people moaning and whining about the teams Clemson plays, and he put out a quick reminder that it’s the same schedule Clemson plays each season.