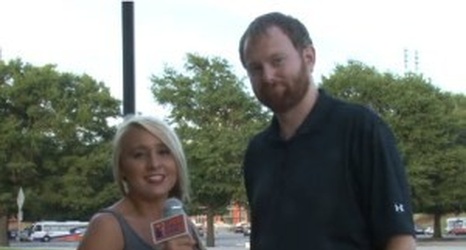 Clemson’s Valerie Cagle was named the NFCA Pitcher of the Week on Tuesday.

Cagle is now the only player in the nation this season to be named both NFCA Player and Pitcher of the Week, having been tabbed national player of the week on March 23.

Cagle pitched two complete-game no-hitters to lead Clemson to a 6-0 week in the team’s pair of wins over Winthrop and its fifth ACC series sweep of the season against Boston College.