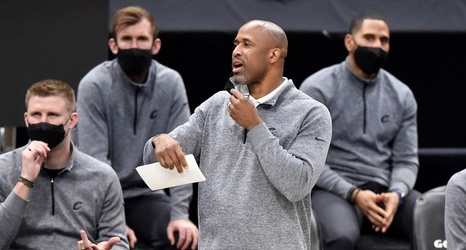 A Clemson Hall of Fame player won his first game as a coach in the NBA Wednesday night.

Greg Buckner, who played for Clemson from 1994-’98 and was an All-ACC basketball player, earned his first win as a head coach in the Cleveland Cavaliers’ 121-105 victory over the Chicago Bulls.

Buckner picked up his first career head-coaching win filling in for coach J.B. Bickerstaff, who was unable to coach due to personal reasons.

“I got the game ball,” Buckner said in an article from he Akron Beacon Journal. “I got an ice bath and everything else.