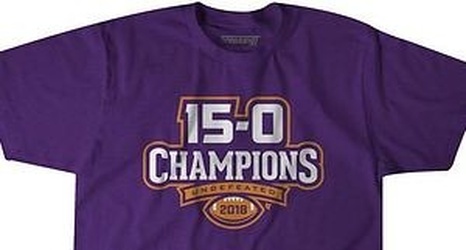 The Clemson football program has slowly become ‘QBU’ over the course of the last few seasons and the Tigers may have their most talented quarterback on their roster right now.

Trevor Lawrence enters his junior season as the No. 1 prospect in the 2021 NFL Draft and there’s no doubting that he has the ability to do some special things in his final year with Clemson football before heading to the NFL.

Sporting News released rankings of the top-25 quarterbacks in the nation for the 2020 season and, to no surprise, Lawrence was on top of the list.