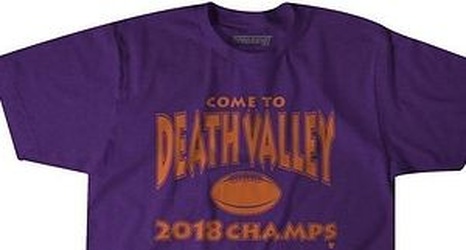 The 2019 Clemson football team will open up the season with a home game against Georgia Tech.

The ACC match up will be broadcasted live at 8 p.m. Thursday, Aug. 29 on the newly-launched ACC Network.

The Tigers officially finished up fall camp Tuesday afternoon and began their ‘Game Week’ preparation for the Yellow Jackets on Wednesday.

Here’s an early scouting report for what Clemson football fans can expect to see out of Georgia Tech when the Yellow Jackets make their way to Death Valley in just a week.

There is very little that we know about Georgia Tech heading into the 2019 season.