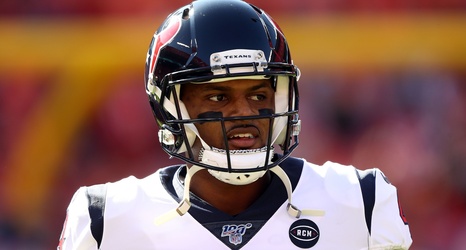 The way-too-early odds for the 2020 NFL MVP Award were released earlier this month and a former Clemson football player was included on the list.

Former Clemson football QB Deshaun Watson took over the starting position for the Houston Texans a couple of seasons ago and has now led the Texans to two-straight playoff appearances. While Houston has been eliminated before reaching the AFC Championship game in each of the two seasons, Watson remains one of the most promising young QBs in the league.

He participated in the Pro Bowl for a second-straight season and there is reason to believe that he- and the Texans, for that matter- will take the next steps forward in the coming seasons.