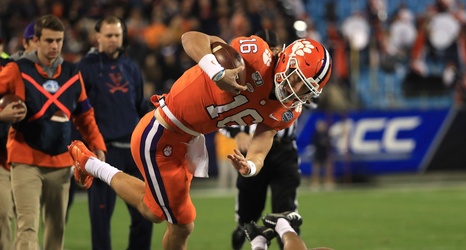 If you know anything about the Clemson football program, you know that Jeff Scott was instrumental in the recruiting of several big-time prospects to the Tigers.

It was announced Monday that Scott would be leaving Clemson football to become the head coach at the University of South Florida. Scott had been an assistant with the Tigers since 2008 when he took over as the Wide Receivers coach.

One of the major reasons Scott to USF is such a great fit is because of his strong recruiting ties to the state of Florida. Scott helped orchestrate some huge commitments from the state of Florida to Clemson during his time with the Tigers and the Bulls are hoping for something of the same result, maybe on a smaller scale, with him as their head coach.