Clemson falls to LSU: Don’t worry, they’ll be back 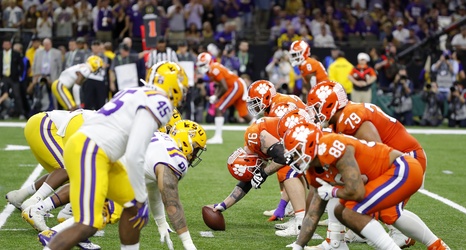 The Clemson football program won 29-straight games and two of the last three National Championships coming into the game Monday night, but it was LSU that walked out of the Superdome victorious.

Though Clemson came out strong, stopping that prolific LSU offense on the first couple of drives, the Tigers began to wear out defensively as the game progressed and Joe Burrow ended his magical season with yet another impressive performance that resulted in a 42-25 victory.

The offense was unable to take advantage of some good field position early and it completely sputtered out as the game progressed.