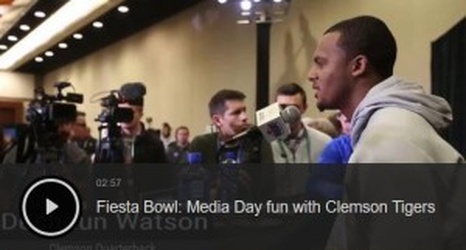 When Clemson’s senior football players voted to turn off social media prior to the start of the 2011 football season, they did it for the betterment of the team, and their teammates understood.

The Tigers had something to prove. At the time, Clemson had not won an ACC Championship in 20 years. They had not been a consistent player on the national stage since the early 1990s and the program was coming off a losing season in 2010 that forced Dabo Swinney to change some of his offensive coaches.

It was time for the program to be serious about winning.