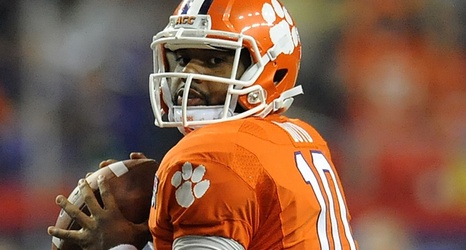 A tournament isn’t really any good unless there is an upset or two along the way. That’s why the NCAA Men’s Basketball Tournament was coined “March Madness.” It’s known for its stunning upsets and Cinderella stories.

Clemson fans picked an upset Sunday in the second round of Clemson Football’s March Madness Tournament on TCI.