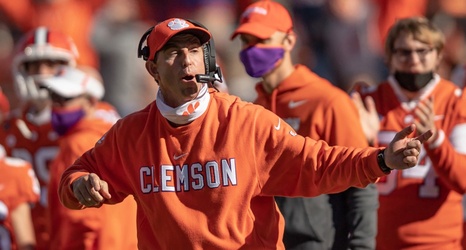 According to Hook’em.com, Texas Gov. Greg Abbott on Monday signed a Senate bill that will allow college athletes in the state to earn compensation for use of their name, image and likeness as Texas became the 19th state to pass such landmark legislation.

The Texas law will take effect on July 1, the same as five other states (Alabama, Florida, Georgia, Mississippi and New Mexico).