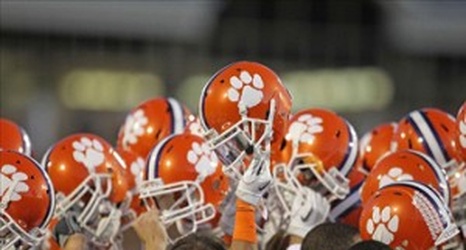 Randy Smith, one of the most respected football student-athletes in Clemson history, passed away on July 6. The native of Augusta, Ga. was 75-years of age.

Smith was the starting center on Clemson’s 1965 ACC Championship team under Frank Howard. He was drafted by the New York Jets in the AFL Redshirt draft of 1965, and by the Atlanta Falcons in the 1966 NFL Supplemental draft.

Smith decided to pass on a professional football career to study medicine. After graduating from Clemson in 1966, he attended the Medical College of Georgia. He graduated from that institution in 1970 and was a member of the Alpha Omega Alpha Honor Medical Society.