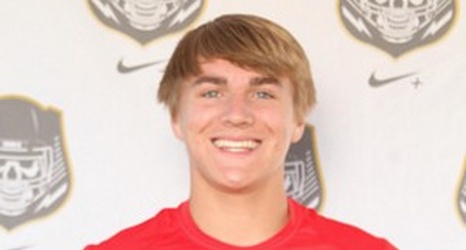 No surprise, Clemson was selected as the No. 3 team Sunday for the College Football Playoff.

The Tigers (13-0) have rolled through the 2019 season in qualifying for their fifth straight appearance in the CFP, which ties Alabama for the most overall selections.

In Saturday night’s ACC Championship Game, Clemson extended its active streak of wins by 30 or more points to eight with a 62-17 victory over then No. 23 Virginia. The 45-point win broke the longest streak in the AP Poll era (since 1936). Per ESPN Stats & Info, Clemson had previously been tied with 2011 Houston and 1976 Michigan at seven each.