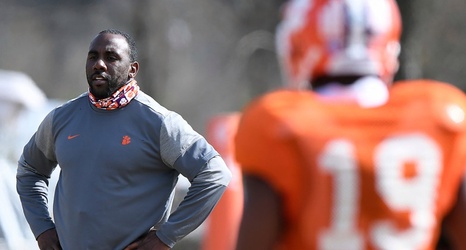 A five-star running back committed elsewhere says he is still planning to visit Clemson this summer.

El Campo (Texas) 2023 running back Rueben Owens had originally planned to be on campus from June 2-3 but didn’t end up making the trip. Instead, he visited LSU on June 2 and Alabama on June 4.

However, The Clemson Insider checked back in with Owens, and he told us he now plans to visit Clemson sometime at the end of this month or at the beginning of July but doesn’t have a date set in stone yet.

Owens (5-11, 190) has been committed to Texas since late February and says his verbal pledge to the Longhorns remains solid.