Which Reds hitters were most beneficial from the juiced baseball? 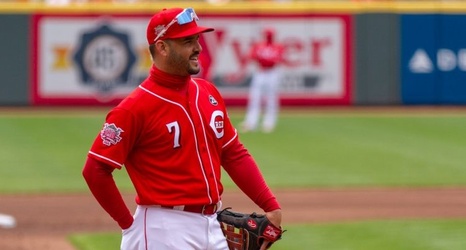 In 2019 the baseball has some extra juice to it. Eventually Major League Baseball finally admitted to it, too. And then there’s the whole issue where now that the playoffs have started the ball isn’t doing at all what it did during the regular season, and Major League Baseball is denying that it’s different despite physical evidence that it probably is.

Late last week at Fangraphs, Mike Podhorzer took a look at his preseason prediction’s on which players would likely see increases in their home run per fly ball rate from 2018 to 2019.