What’s the media saying about the Reds signing of Mike Moustakas? 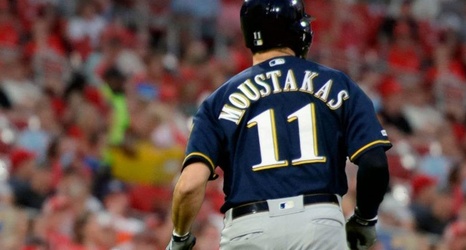 Yesterday saw the media announce the Cincinnati Reds agreeing to terms on a 4-year and $64M deal with free agent Mike Moustakas. The Reds haven’t officially announced the deal yet. That likely means that they are simply waiting for the player to pass a physical. It’s not only the largest contract ever handed out by the Reds in free agency to a position player (by $47M), it’s also the largest contract ever given out to a free agent by the Reds. The previous record deal was given out to closer Francisco Cordero more than a decade ago.