What are the chances Sonny Gray actually wins NL Comeback Player of the Year? 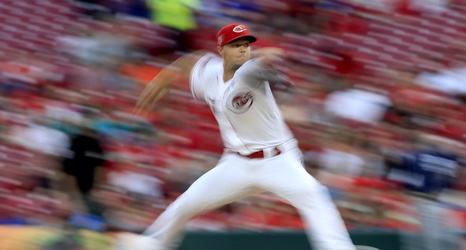 This week, the MLB Player’s Association will announce the winners of it’s 2019 Player’s Choice Awards, awarded annually by the players through a secret ballot process for several different categories. Categories include league specific awards for Outstanding Player, Pitcher, Rookie, and Comeback Player, as well as non-league specific, single winners of Player of the Year (which isn’t necessarily the same recipient as the league-he-belongs Outstanding Player, which is strange) and Marvin Miller Man of the Year (given to “the player in either league whose on-field performance and contributions to his community inspire others to higher levels of achievement,” according to Wikipedia).