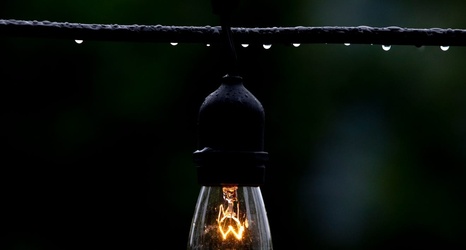 When Tin Roof manager Mike Williams opened his bar on what was supposed to be the Reds “Re-Opening Day” Wednesday morning, he knew it was a waiting game.

“With the weather, it’s not a great day for this to happen,” Williams said. “We were (excited) until the weather turned out this way, now it’s just a waiting game to see if they actually play.”

One hour after Williams’ opened his doors, the Reds postponed the game against the Phillies to June 28. Re-Opening Day will now be on June 8, when the Reds host the Milwaukee Brewers to open the next homestand.