The Cincinnati Reds roster they probably wish they had right now 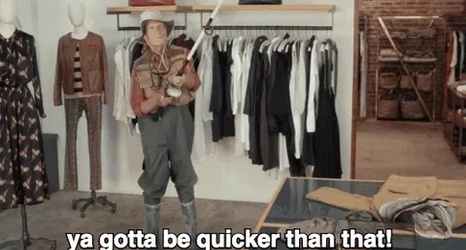 The Cincinnati Reds still have not won a playoff series since 1995, a year I’ll point out is before the birthdays of many of the names I’ll mention here in a bit. They have lost their last six postseason games, four of which came at least eight full seasons ago. They rebooted, they still didn’t win any division titles or playoff games, and now seem dead-set on slashing payroll at any and all costs once again.

Thing is, if you put on your alternate history glasses, there’s a roster they could put together right this very minute that also would have missed out on winning much of anything over the last two seasons, and would also be incredibly cheap.