The best MLB Centerfielders of the last 30 years 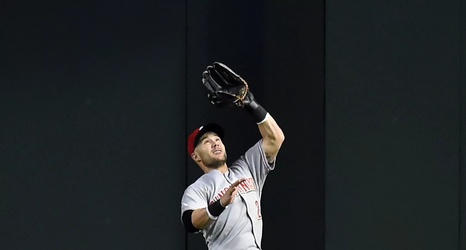 While lost in endless pondering about how the Cincinnati Reds can improve in 2021, I keep trying to find ways in which the offense, which has languished in the doldrums the last two seasons, can resuscitate itself. The problem, though, is that there are so many entrenched veterans on the roster that are mostly known quantities, and that doesn’t exactly lend itself to massive year over year improvement at this stage.

We’ve probably seen the best of Eugenio Suarez and Mike Moustakas at this point in their careers. That doesn’t mean they can’t still replicate it, but we know their upside.