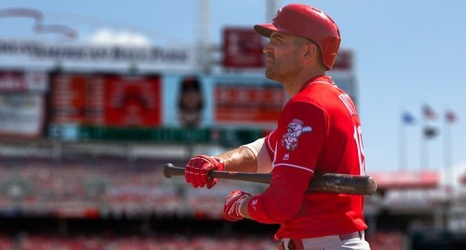 Well, the Major League Baseball season is going to be delayed a little bit. No one know for how long that will last at this point, but the plan is to eventually play baseball this season. A few days before the delay was announced, the folks over at Sports Illustrated got together and tried to predict how all of the teams in baseball would perform. And when it came to the National League Central it was much like what we’ve seen from other outlets: A very close race. The Cubs, Reds, Cardinals, and Brewers were all separated by one game from the team ahead of them – each winning between 83 and 86 games.