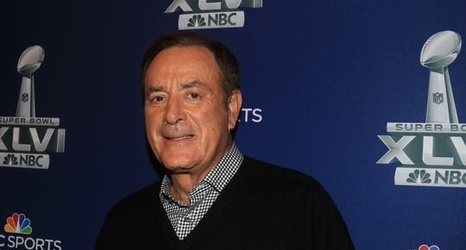 NBC Sports turned down a request from ESPN to engage in trade talks for legendary former Cincinnati Reds broadcaster Al Michaels, according to a report Tuesday by NYPost.com's Andrew Marchand.

Marchand reported last week that ESPN was looking to acquire Michaels - who was replaced in the Reds' broadcast booth in 1974 by Marty Brennaman - from NBC Sports to pair with Peyton Manning on Monday Night Football.