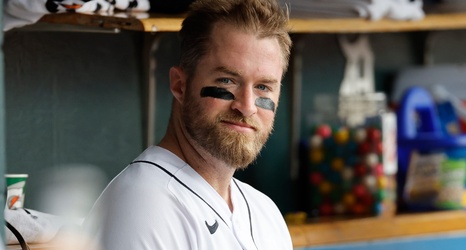 CHICAGO – There are always a ton of reasons to explain why a team is nearing a 100-loss season, but it’s not like the Cincinnati Reds’ offseason teardown put them in a position to succeed.

The Reds mostly subtracted from their big-league roster last offseason, and it transformed an 83-win club into one of the league’s worst teams.

Here is a look back at all the Reds’ moves on their big-league roster last offseason and how those players fared afterward:

Reasoning: The Reds were set to decline Barnhart’s $7.