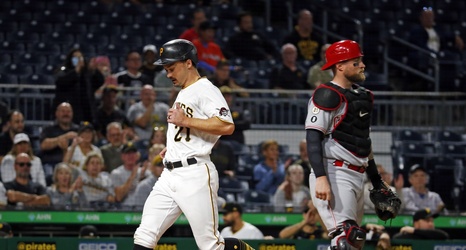 The Cincinnati Reds (77-73) are running out of time. The Redlegs trails the St. Louis Cardinals by three games in the chase for the final Wild Card spot with 12 left to play. Thankfully, six of the Reds’ upcoming contests are against the Pittsburgh Pirates (56-93).

On the flip side, the Redbirds have 14 games remaining and seven of those are against the NL Central Division Champion Milwaukee Brewers. St. Louis is riding an eight-game winning streak while Cincinnati has dropped eight consecutive series. The Reds are 8-16 in their last 24 games. Ouch!

Before this horrific streak began, the Reds were 12 games over .