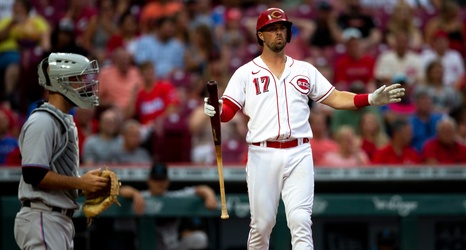 MILWAUKEE – With a focus on pace of play and increasing action in games, Major League Baseball announced three rule changes for the 2023 season after they were tested in the minor leagues.

The league’s competition committee approved a pitch clock, a restriction on defensive shifts and oversized bases.

“There is so much thought, people studied this, that went into all the different changes and how it was going to affect the game,” Reds Manager David Bell said. “We got to see some of these things in the minor leagues. So much went into this process.