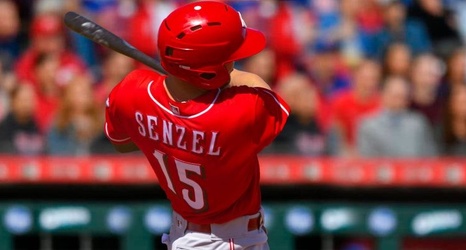 Nick Senzel, the Cincinnati Reds center fielder, has opted to have surgery to repair a torn labrum in his right shoulder. This was stated by Reds manager David Bell before the game this afternoon. This was first reported by C. Trent Rosecrans of The Athletic.

#Reds OF Nick Senzel will have shoulder surgery this week to repair his torn labrum, David Bell said. no timetable announced yet. Bell said he hopes Senzel is ready for Opening Day

The injury reportedly occurred on the final day of August when the Reds were in St.