Reds notes: Will Jose Barrero be the Cincinnati Reds starting shortstop in 2022? 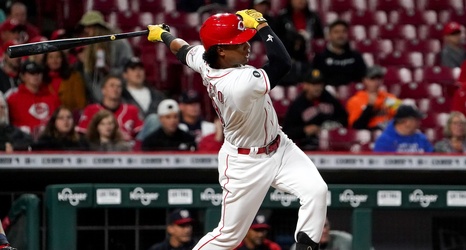 PITTSBURGH –– Even though Jose Barrero has already started for the Cincinnati Reds during the stretch run of the 2020 season and the 2021 season, he’ll still qualify as a rookie in 2022.

Last season, Barrero had the opportunity to be the Reds starting shortstop in September. This season, he made more starts in center field than at shortstop as the Reds made a run at a playoff berth.

He still has only 109 MLB at-bats entering Saturday’s game against the Pittsburgh Pirates. While he has a .193 career batting average and a .480 career OPS, he’s two years younger than any other position player on the Reds roster at 22-years-old.