Reds notes: How Michael Lorenzen made it back to the active roster 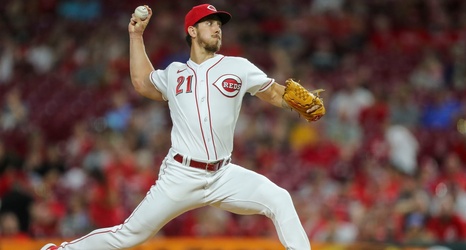 NEW YORK – Since Cincinnati Reds reliever Michael Lorenzen injured his hamstring on July 17 while running the bases, his target date to return to the Reds bullpen kept changing.

At first, Lorenzen expected he would be rehabbing all season. When he went on the injured list two days later, there wasn’t a timetable for his return. But he was expected to miss at least a few weeks.

Eleven days later, on July 28, Reds general manager Nick Krall said Lorenzen was a week-to-10-days away from returning. On July 29, Reds manager David Bell said there was a chance Lorenzen could return over the weekend during the Reds series against the New York Mets.