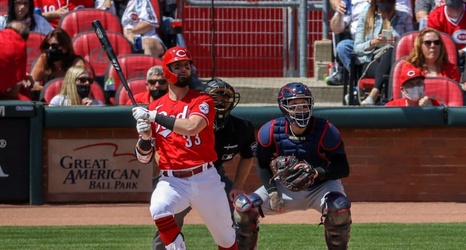 While some other media outlets, we’re looking at you ESPN, have shown the Reds a complete lack of respect during the early-going, MLB.com’s latest Power Rankings have placed Cincinnati among the Top 5 teams in all of Major League Baseball.

Now, before you become overjoyed, there’s two things you need to know about these power rankings; 1) They are based on opinion, not necessary a team’s record. 2) It is only the second full-week of the 2021 season, so a lot can change.