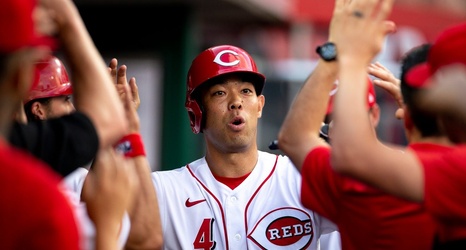 During the All-Star break, the Reds and the Brewers both re-ordered their starting rotations. Both teams lined up three of their best pitchers for a matchup between the top two teams in the NL Central. And both teams had their aces start the second game of the series.

So on Saturday night it was Brewers All-Star starter Brandon Woodruff against Reds ace Luis Castillo. If there was any question about the magnitude of the game, the pitching matchup said it all.

In the 11th inning, Brewers left fielder Chrsitian Yelich and right fielder Avisail García hit RBI singles as Milwaukee beat the Reds, 7-4 in front of a crowd of 37,204 at Great American Ball Park.