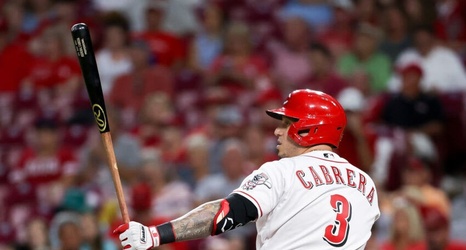 No one in Reds Country should have faulted the Cincinnati front office at the time. In fact, when the Cincinnati Reds acquired Asdrúbal Cabrera from the Arizona Diamondbacks at the end of August, most fans praised the move.

However, having gone hitless in 13 at-bats, and acting as little more than a switch-hitting bat off the bench, it’s time for the Redlegs to move on from Cabrera. With Kyle Farmer returning from the paternity list this week, Cabrera should be given his walking papers.