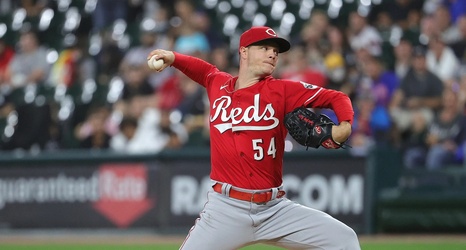 I gripe and moan about the state of the Cincinnati Reds a lot. Lately, it’s been more than ‘a lot,’ as the reboot/rebuild they wasted five full years on has seemingly had the cord pulled on it quicker than the first two batters in the Cincinnati lineup typically were retired before Joey Votto’s first PA of the game.

Despite all their foibles, though, the Reds have managed several bright spots in their operations over the last epoch in the team’s history, believe it or not. The acquisition of Sonny Gray from the New York Yankees alongside Reiver Sanmartin was certainly one of them, as was the savvy signing of Gray to an extension that kept him around at sub-market rates (from the team’s perspective, of course).