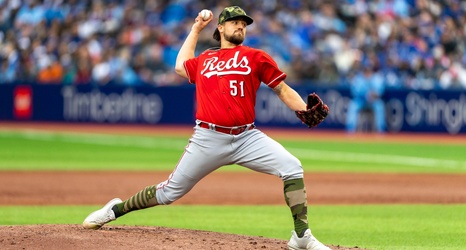 The Cincinnati Reds are 9-6 since 3-22. What goes down, must come up. This isn’t Newton-ian logic. It’s progression, or whatever we call the opposite of regression. (And playing the Pirates seven times in two weeks.) Just as no one expected Trevor Story to keep hitting three homers a night, no one believed the Cincinnati Reds could be as awful as 3-22.

Well, nobody but the national shriekers who decided the Reds were the worst team of all time. Child, please.