Reds: 3 prospects who should debut in 2021, but probably won’t 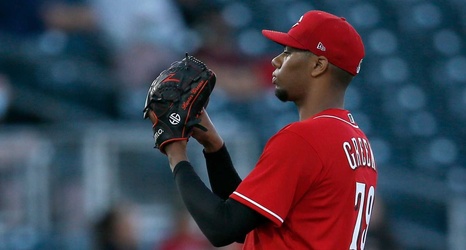 The Cincinnati Reds have seen a few rookies make their long-awaited debut this season. Right-handed reliever Ryan Hendrix got the call in late April, and just last week Vladimir Gutierrez made his major league debut. However, there’s a couple other top-tier prospects who may be big league-ready, but are unlikely to make it to the majors in 2021.

The Reds have oftentimes taken a cautious approach with their young prospects.