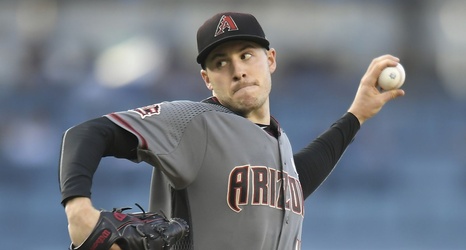 On Tuesday, the Cincinnati Reds activated Tejay Antone from the injured list and designated Sean Doolittle for assignment. Unfortunately for Antone, the right-hander appeared to injure himself on the fifth pitch he threw during last night’s loss to the Milwaukee Brewers.

During the eighth inning, Antone delivered a 2-2 curveball to Brewers first baseman Rowdy Tellez, and immediately grabbed his elbow. Antone bent over in pain, called for the trainer, and exited the game.