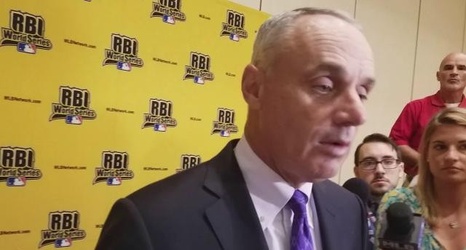 Hit King and former Cincinnati Reds great Pete Rose, who starred for the "Big Red Machine" teams of the 1970s, has made several television and radio appearances this week as he promotes a new book, including one in which he told FOX Business' Stuart Varney that he doesn't think he'll get into the National Baseball Hall of Fame in Cooperstown while he's alive - but he's "over it."

Rose, from his interview with Varney: