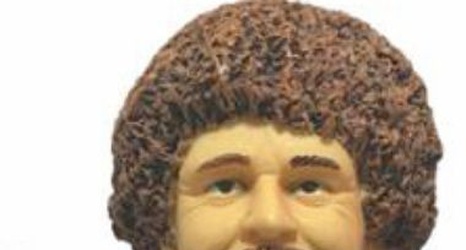 Pearl Jam is currently touring in Europe, and it's not as random as you might think that frontman Eddie Vedder started singing about former Cincinnati Reds fan favorite Sean Casey in the middle of a show in Italy.

And when Pearl Jam played U.S. Bank Arena in 2014, Vedder dedicated "Better Man" to Casey and his wife, Mandy, and said it was an "injustice" that Hit King and former Big Red Machine great Pete Rose is not in the National Baseball Hall of Fame.