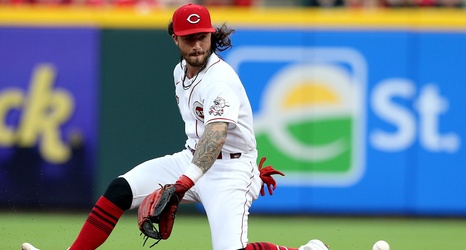 From Major League Baseball’s lockout and the lack of a free agent signing in the first two months of the offseason, there wasn’t much buzz surrounding the Cincinnati Reds at the end of the calendar year.

Maybe the first few months of 2022 will change that.

As the lockout continues to plague the sport, here's an attempt at answering some frequently asked questions:

Q: When will the lockout end?

There haven’t been any major negotiations between the two sides since the owners locked out the players on Dec. 2. There are legal reasons the owners began the lockout immediately after the collective bargaining agreement expired, but there’s been no urgency since the start of the lockout.