MLB wants to change the playoffs in a big, weird way 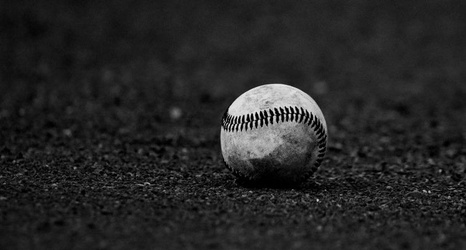 Starting in 1995 Major League Baseball introduced a new set of rules for the playoffs. They went from two divisions to three, and with three division winners now making the playoffs, rather than have a team get a bye they added a wild card team. That system lasted until 2012 when baseball added in a second wild card team. That’s still the system we have now – two wild card teams play a “winner moves on” game to take on the team in the league with the best record.