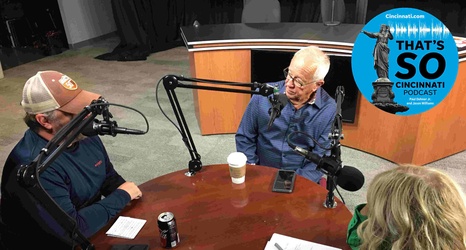 The end of an era is coming.

Marty Brennaman, the radio play-by-play voice of the Cincinnati Reds for 46 years, has taken his last flight with the team ahead of his retirement.

Brennaman received a police escort to the airport for his last road game. He traveled to Wrigley Field and called the final road game as the Reds played the Chicago Cubs.

"It's tough for me to be in this ballpark and know that I'm not going to broadcast another baseball game here," Brennaman told FOX Sports Ohio.