Looking back at the 2019 Reds: The Joey Votto Edition 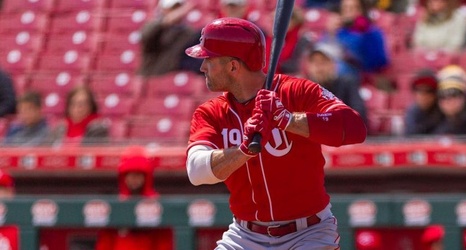 Today will kick off a series we’ll be doing during the offseason, looking back at the 2019 campaign for the major players on the Cincinnati Reds.

Joey Votto entered the year as a 35-year-old, and thus should be in his decline phase. He even poked fun at that early in the year, donning a “Decline Phase” t-shirt.

Dan Szymborki’s ZiPS projections for 2019 had the Reds first baseman in line for this:

When compared to the ZiPS projection, Joey Votto had a down season.