'I'm back': Amir Garrett never lost his confidence in the Cincinnati Reds bullpen 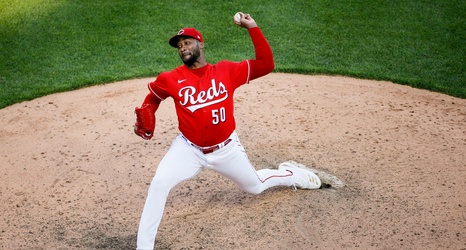 In the top of the 10th inning on Sunday, Cincinnati Reds relief pitcher Amir Garrett entered a tie game against the Chicago Cubs with a runner on second base.

For the Reds 2021 saves leader, Garrett had been in this situation before. It had just been a few games since he had pitched in such an important spot.

“Since I've been a reliever, I've been pretty dominant and had a lot of success,” Garrett said. “This whole month, I've just been getting bashed and game after game, that's – if you look at baseball, that's not me.