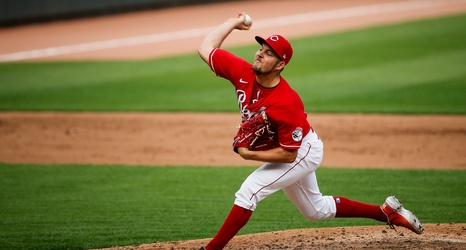 Trevor Bauer sent a text message to his former teammate Shane Bieber before the season when he saw the odds from a sportsbook on the 2020 Cy Young winners.

The two players, who had lockers right next to each other in Cleveland, had the same odds.