For Cincinnati Reds pitcher Sonny Gray, 'the consistency of it has been inconsistent' 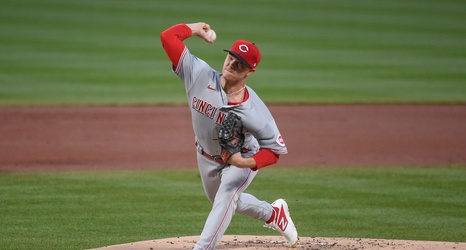 ST. LOUIS – In the middle of the fourth inning, Cincinnati Reds starting pitcher Sonny Gray walked St. Louis Cardinals outfielder Tommy Edman. After the at-bat, Reds manager David Bell went to the mound with a trainer to check on Gray.

Gray stayed in the game on Friday night against the Cardinals, but he walked the next hitter. That was the end of his night, and the Reds were down five runs.

After the game, Gray said he was physically healthy but not at his best.