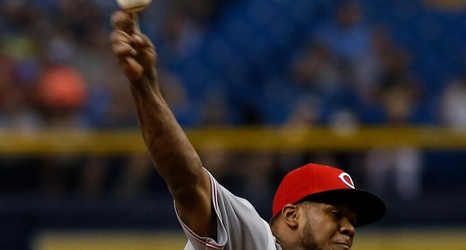 The Bats scored 4 runs over their final 3 innings to tie the game, only to see Indianapolis plate a run in the Bottom of the 9th to walk things off. Cody “Willis” Reed started and allowed 4 meh runs in 6 meh innings, though he did K 7 against a lone walk. Phil “Buttercup” Ervin singled, walked, stole a bag, and scored twice, and Zach “Buchanan” Vincej had a solid 3 for 4 night with a double and 2 ribbies.

Nick “Chad” Senzel socked a pinch-hit single that drove in a run and later scored to help the ‘Hoos to a win in Game 1 of their Friday doubleheader.