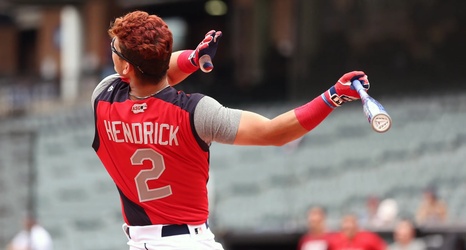 The AAA club of the Cincinnati Reds has lost with nearly the veracity, almost the proclivity of their big league brethren so far this season. Tuesday’s loss dipped them to a 24-42 overall record on the season, and it was starter Deck “Rebel INS” McGuire (4.0 IP, 6 H, 4 ER) taking the individual loss on the day. TJ “Hopkins” Friedl, who has led off for the big league Reds 16 times in his 29 games this year, hit 9th for the Bats, and picked up an RBI double. That was the lone ribbie for Louisville as their other run came via error.