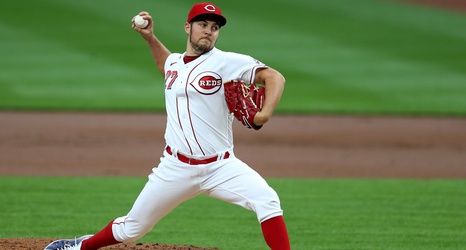 Trevor Bauer will be the first Reds pitcher ever to win the Cy Young tonight, then he’ll sign with the San Diego Padres. The former is solid opinion, the latter is mindless speculation. Either way, he won’t be a Red in 2021.

CBS Sports.com is the most recent outlet to suggest Bauer will work in San Diego next spring:

Ah, the biggest domino on the market in beautiful San Diego. What a delight it would be. The Friars were contenders last year until they lost their two best starters in Clevinger and Lamet. In fact, Clevinger and Bauer have a friendship that dates back to their time in Cleveland.