Could Reds Shogo Akiyama lead the league in hitting? 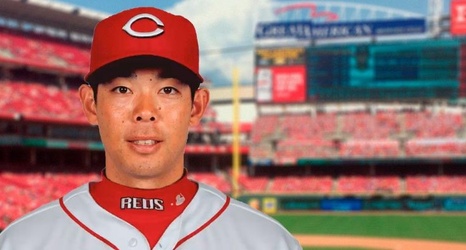 Shogo Akiyama has carried a high average at times when he was playing in Japan. In 2015 he hit .359. In 2017 and 2018 he hit .322 and .323. Last season saw him hit .303. While I think everyone agrees that the Major Leagues are a step above the professional leagues in Japan, there’s still high level play there. One of the selling points for the Cincinnati Reds signing the outfielder was that he could bring more contact, and more average to the team as the league as a whole is making less contact and hitting for less average.