Cincinnati Reds: The bullpen woes continue in the second half 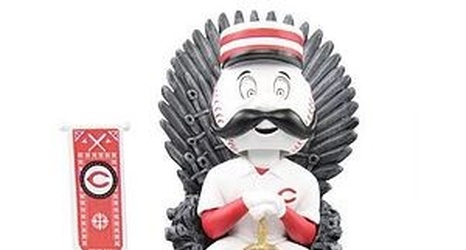 Well, it happened again. The Cincinnati Reds bullpen imploded last night, giving up five runs in two innings and squashing any chance of a comeback. The Reds sent two relievers to the hill following Luis Castillo‘s exit, and let’s just say the results left a lot to the imagination. The relief corp is definitely an area of concern heading into the offseason and one the front office must address.

Though Luis Castillo surrendered three runs on two homers against the New York Mets, he pitched well last night. Castillo gave the Reds 7 innings of 3-hit ball, but did put the Reds in a 3-0 hole.