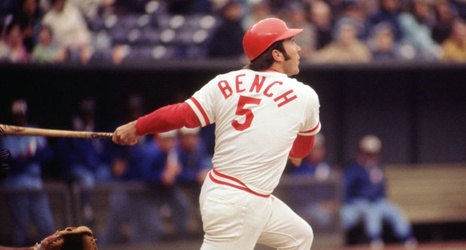 Like every team, the Cincinnati Reds have had their fair share of hits and misses when drafting players. Since the MLB Draft was first instituted in 1965, the Reds have selected three players who would eventually be inducted into the Hall of Fame and live for baseball eternity in Cooperstown.

Over the past 56 years, when did the Reds front office significantly impact the club’s future through the draft?